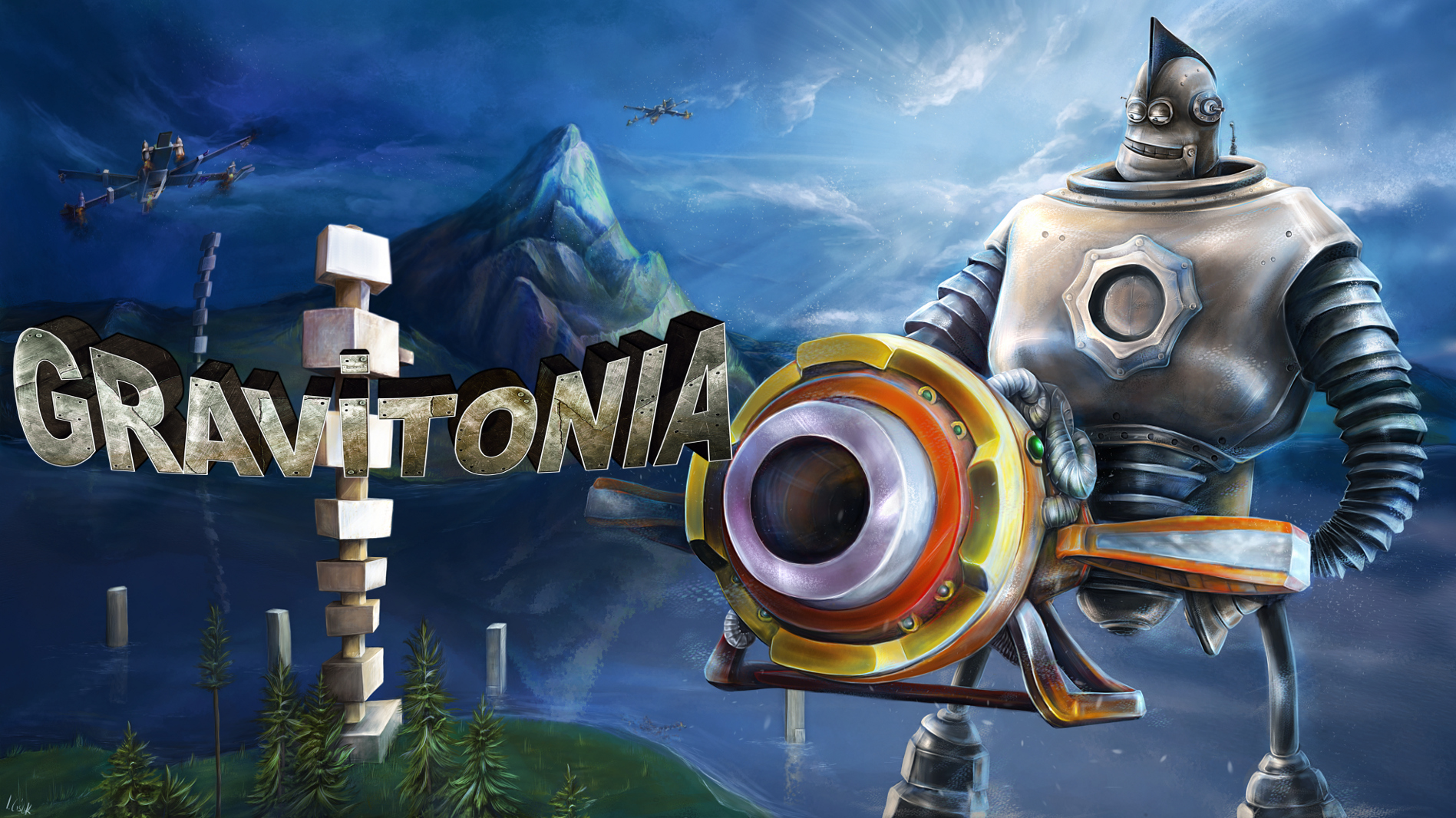 This project is put on hold for the moment and into the forseeable future...

Gravitonia AS was founded in May 2012. The company has established itself in the market for interactive entertainment and is currently working on it's first title.

I'd like to give a huge thanks to the initial players for helping out with getting rid of several critical errors. Since release, 7 updates has been issued as well as updates to the server. The stability of the game client and the server now seems good, with players clocking many, many hours of gameplay. The time for woldwide exposure is soon upon us. This is boding well for a fantastic Year 2014.

Gravitonia has been released as an Alpha. Download the game here

Gravitonia has been submitted to the main competition for IGF 2014.
Check out the submission here

The webpage has been renewed with an entirely new look and feel.